“There was ample cause for a packed house at the Kennedy Center Concert Hall Saturday.”

“I have heard this piece played by top orchestras in Europe, but this performance had a freshness and depth of feeling and an enjoyment that was exhilarating.”

“The seamless ensemble playing kept up throughout the evening ... the rapport

between conductor and orchestra was instantly apparent.”   The Suffolk Times

“If the audience reaction to the last concert is any indication, it would be

wise to call the PAC now to order tickets.”   The Southampton Press 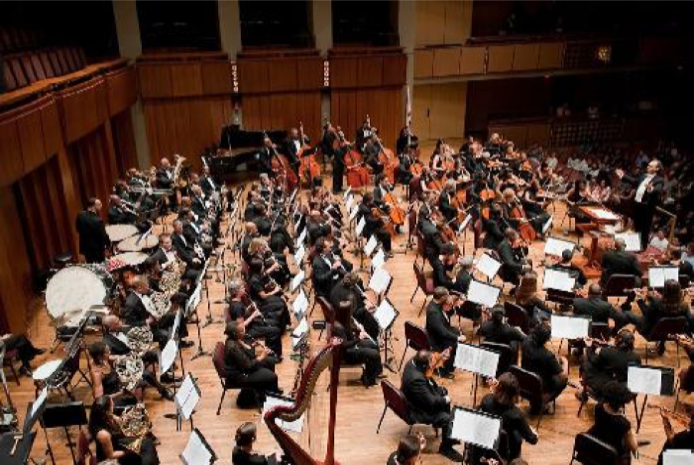 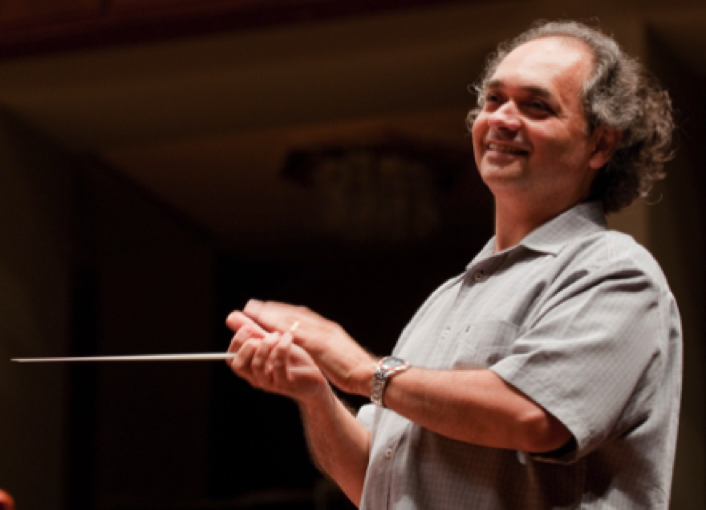